Finding creative solutions for this, that, and the other thing. 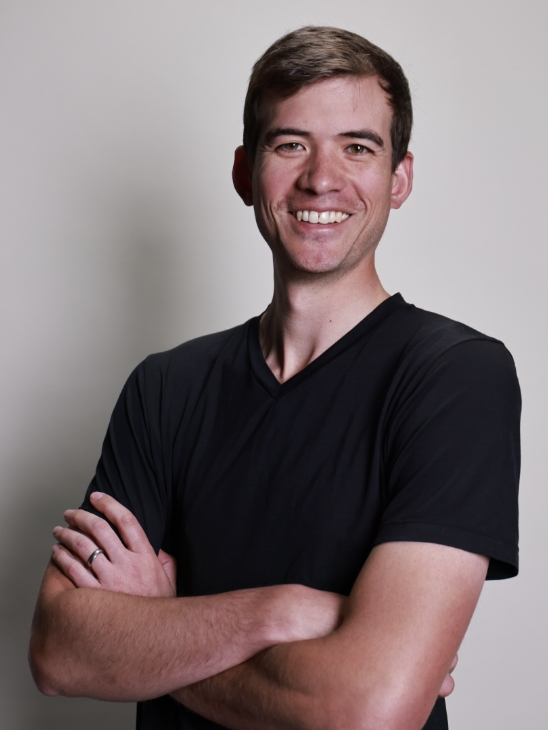 It’s 3AM on a Thursday, late 2010. Brian, just a few months removed from college, is sitting in an editing bay at an advertising agency. A stressed-out creative director hovers over his shoulder, prescriptively telling him what to do and how to do it. It’s in this moment that Brian decides, “Ya know what would be pretty awesome? Having a little bit more control over the work …”

A few months later, Brian and Morgan join forces to start p3. Though he still sort of laments the fact that he was deemed “over-qualified” to be the projectionist at an old-style movie theater in Brunswick, Brian’s not the type to dwell on the past.

He relishes his role as a Director/Partner at p3. In particular, he loves the challenge of creating content that is both human and ethical. And he loves solving that challenge through collaboration — the kind which was undoubtedly missing during that over-the-shoulder 3AM edit session way back when.