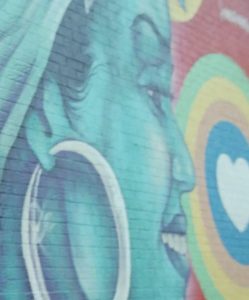 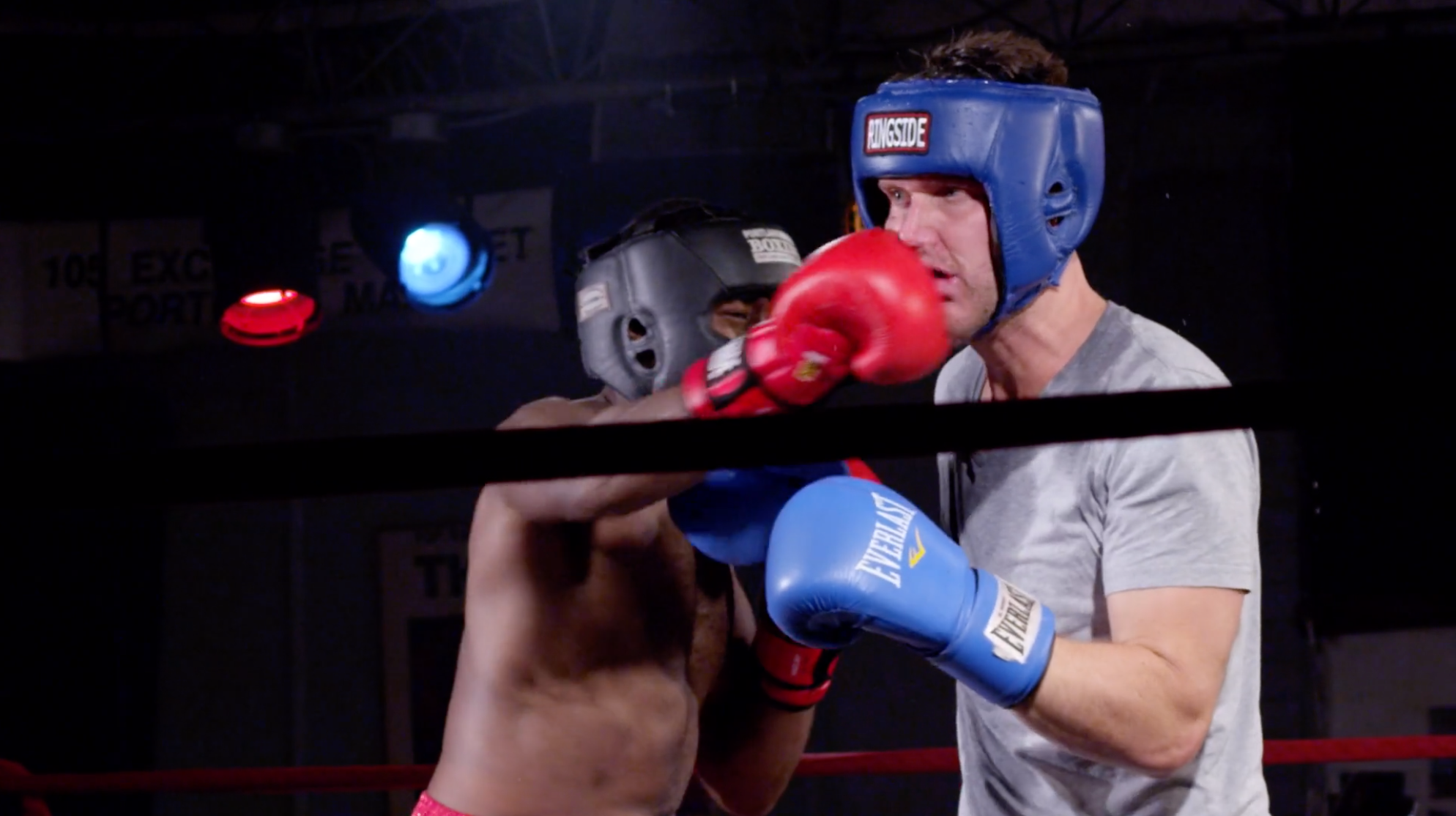 This is what happens when you ask a dude to take it on the chin—literally.

In the days leading up to the shoot, a legitimate concern was voiced: what happens if the guy gets … well, you know, like, really hurt? Considering the fact that we’d secured then-middleweight champion, Russell Lamour Jr., to throw punches at an off-the-street “boxer” the chances were pretty good that some pain would be inflicted. No special effects or stuntmen in this thing. That was a good old-fashioned pummeling. Luckily, we had all the waivers in place, and our off-the-street guy was a real trooper.

Special thanks on this one go to legendary local trainer, Bobby Russo. We first met Bobby in the early days of p3 when we were filming some spec work. He graciously let us use his gym as a backdrop. The place is straight out of a movie set! When it came time to cast and find a location for Gulden Draak, Bobby was the first person we thought of. He helped us secure the boxers and then served as our on-set choreographer. We use the term “choreographer” lightly, though. There was nothing fake about the punches that were being thrown in that ring. Bobby just helped us get the shots we needed by making sure the combinations occurred on the same side of the ring as our camera.